Language is the expression of human communication . It allows a person to express experiences, explain ideas, share knowledge, thoughts, observations, questions, needs, values, beliefs and behaviors.When language is impaired, problems can occur in all areas of a person’s life, including: 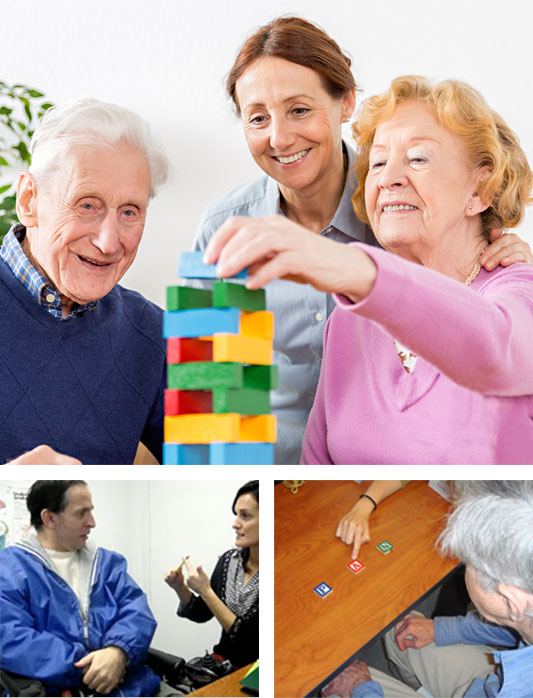 Aphasia is a language disorder caused by damage in a specific area of the brain that controls language expression and comprehension, and leaves a person unable to communicate effectively with others.

What are the different types of aphasia?

There are many types of aphasia, which are usually diagnosed by which area of the language-dominant side of the brain is affected, and the extent of the damage.

Individuals with Broca’s aphasia, for example, have damage to the front portion of the language-dominant side of the brain. They may eliminate grammatical elements from their language, and speak in short, but meaningful, sentences. The ability to understand communication of others is typically well preserved for person’s with Broca’s Aphasia.

Global aphasia is the result of damage to a large portion of the language-dominant side of the brain. People with global aphasia demonstrate severe difficulties with both expressive and comprehending language.

Aphasia is caused by damage to the language-dominant side of the brain, usually the left side, and may be brought on by:

How is aphasia diagnosed?

Confirmation of aphasia, the severity of the disorder, and prediction for successful treatment may be assessed and confirmed by language testing conducted by a speech-language pathologist in addition to imaging procedures such as computed tomography (CT), magnetic resonance imaging (MRI) or positron emission tomography (PET) scan.

How is aphasia treated?

The goal of aphasia treatment is to improve the patient’s ability to communicate through methods that may include:

Source: Information edited from the National Institute on Deafness and Other Communication Disorders (NIDCD) 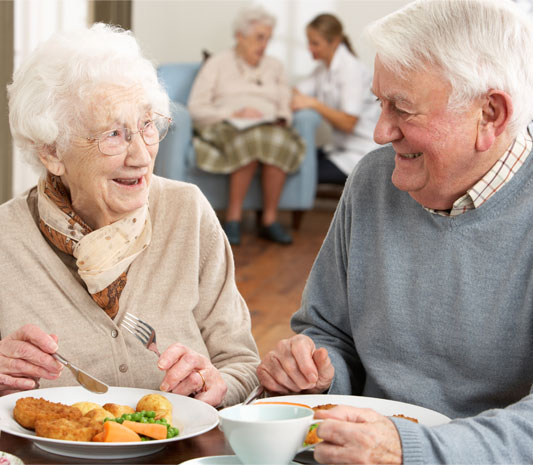 For more information or to
schedule an evaluation